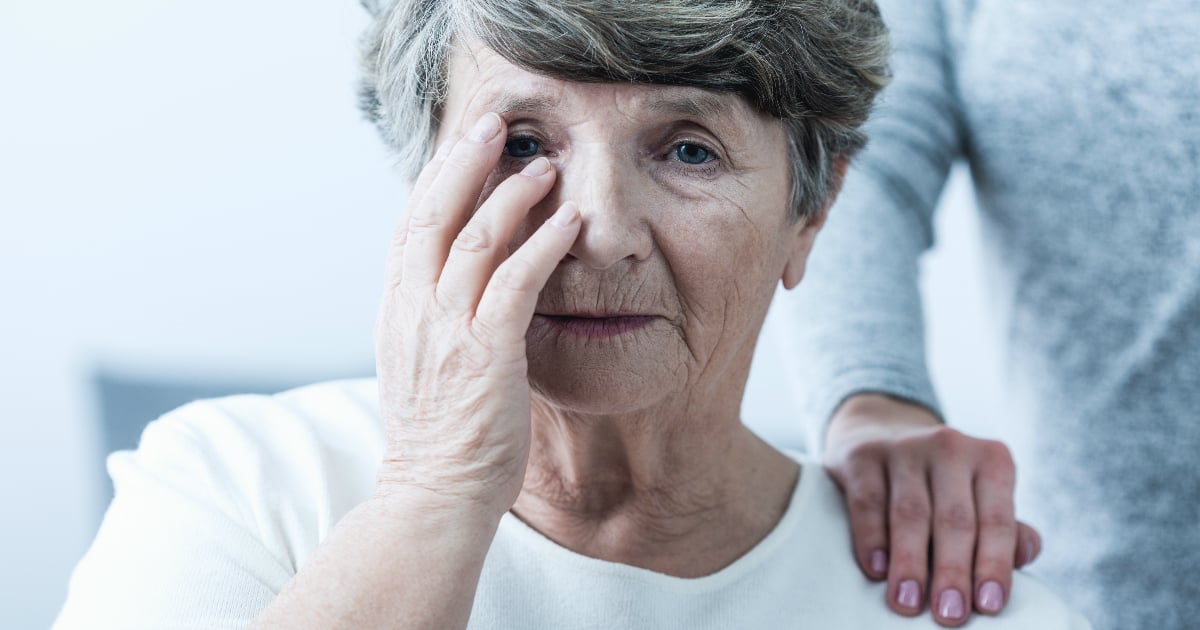 ‘What If I Forget About God?’ – A Surprising Look at Dementia and Religion
Read Article »

On January 22, 2019, the Reproductive Health Act passed in New York and met with thunderous applause in the state senate chamber. But what this pro-choice act is really doing is legalizing abortion up until birth.

New York legalized abortion back in 1970, allowing doctors to perform abortions up to 24 weeks. But after 24 weeks, harming a child in the womb was considered a criminal charge, even by medical professionals.

“The old law had criminal penalties. It was written that the doctor or professional could be held criminally liable,” New York Governor Andrew Cuomo said.

Now, with the Reproductive Health Act passed, late-term abortions, all the way up to birth, are left to the discretion of a health-care practitioner based on “the viability of the fetus or if the woman’s life or health is in jeopardy.” The law also now allows medical professionals who are not doctors to perform abortions in New York.

Pro-choice supporters are celebrating the reform, expressing their confidence that the new law won’t be abused.

“By no means do we think that decisions around these very important life issues are to be taken lightly,” Senate Majority Leader Andrea Stewart-Cousins said.

But the pro-life faith communities have a very different take on the law.

I could not believe what I was reading: People actually applauded the slaughtering of children. Was I having a dream . . . a nightmare? Was this real?

"Why didn't someone do something?" Those five words still haunt my thoughts today. Some time ago, I sat speechless as I listened to a man recount his trip to a Holocaust museum with his young daughter. As they walked by photos of the death camps and gas chambers, his daughter silently contemplated the horrors that were unfolding before her eyes.

When the tour ended, they drove home without saying a word. The father wondered if she truly understood the significance of the event. Was she too young to view such depravity? Was she too fragile to cope with the truth of the Holocaust? Would it make a negative impact on her life? Would it leave her fearful and wounded — Would she begin to doubt God?

His questions were answered nearly two hours later when his daughter finally spoke. She looked at her father and asked, "Daddy, why didn't someone do something?"

Will we hear those same haunting words from our children and grandchildren? Yes! If we fail to contend for what is right, we may see a time in our history when our children will ask, "Why didn't someone do something?" Sadly, we may not be able to answer.

A Time To Act

With rapid-fire changes in a culture saturated by political correctness and relativism, we are inclined to ask, "Is there any hope for America?" If we continue down this slippery slope, there is little hope. Apart from a national spiritual awakening, it will be difficult to turn the Titanic around; the vessel has been struck. But if God brings revival-if we once again set our hearts and minds on Him-there is tremendous hope. God's call is not to Hollywood, Washington, or the media, but to us. If "My people" turn back to God He will heal and restore.

As the moral and cultural war rages between our shores, the need to be awakened from our spiritual slumber has never been greater.

"Where the battle rages, there the loyalty of the soldier is tested" ~ Martin Luther

For example, tomorrow, on January 24, 2019, I'm scheduled to be on Spirited-debate with Lauren Green on Fox News. If all goes well, it should be available at the links below. The topic will center around the moral divide in America-no doubt from gay marriage to abortion. You can also search YouTube under Shane Idleman on Fox News for more clips.

Defending Those Who Can’t Speak For Themselves

Pastors, make no mistake about it, we play an enormous role in shaping the direction of the country. We can no longer remain silent while silent screams go unheard. Deep repentance must take place at the individual and national level; our consciences have been seared. Our job is to preach the totality of God's Word, including those things that are hard to hear, so that both conviction and comfort take place. Ironically, one characteristic of a false prophet is to avoid controversial topics such as repentance, sin, and judgment. (For those interested, visit WCFAV.org and watch the new series on the book of Jude.)

When human life is devalued, atrocities such as the Holocaust, slavery, sex-trafficking, and abortion occur. God help us when we ignore our calling to confront evil. Pastors are to be pillars who support truth and defend the faith.

We need men and women filled with the Spirit of God rather than the things of the world. This battle is for the very soul of our nation. It's our choice-stand or fall. (Watch the video on defending the faith below)

Today, the truth is often neglected, watered-down, or avoided altogether in the hope of not offending and building an audience. Abortion is rarely mentioned, so repentance is rarely sought and hope is elusive. We want to build a church rather than break a heart, be politically correct rather than biblically correct, coddle and comfort rather than stir and convict.

The graphic description of abortion is heart-wrenching and soul-searching and would require a WARNING for the graphic content if I included it. Life is precious. We must fight for it: "From the formation of a child's first tiny cell to life's final breath, all life has dignity and value because each and every one of us is made in the image of God" (Focus on the Family).

Hope For The Hurting

How can we undo the emotional pain that we experience from abortion? First, don't allow past brokenness to cause future pain. We are to forget those things that are behind us and focus on those things ahead (Philippians 3:13). You can't change where you've been, but you can change where you're going. Abortion is not the unpardonable sin. Christ died for every sin, including abortion.

Second, realize that there is hope for those who have participated in or who have had an abortion. If this is you, I encourage you to read Psalm 51 often. God's unfailing love and compassion will see you through. We lean on His strength for the future, not on our failures from the past.

John 10:10 says that Jesus came to give us life, freedom, and a relationship with Him. He is our only hope-the only source of true peace. Are you experiencing this peace? If not, that can change if you trust in Him as Lord and Savior, repent, and turn to Him: "If you confess with your mouth the Lord Jesus and believe in your heart that God has raised Him from the dead, you will be saved" (Romans 10:9).

WATCH: Call To Defend The Faith 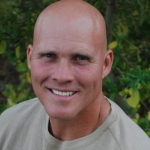 Shane Idleman is the founder and lead pastor of Westside Chrisitan Fellowship in Southern California. More can be found at ShaneIdleman.com, and free downloads of his books are available at WCFAV.org. Visit him on Facebook for weekly sermon videos and articles and subscribe to his new podcast. Twitter here.

More Pro-Life Stories About Abortion You May Also Like: