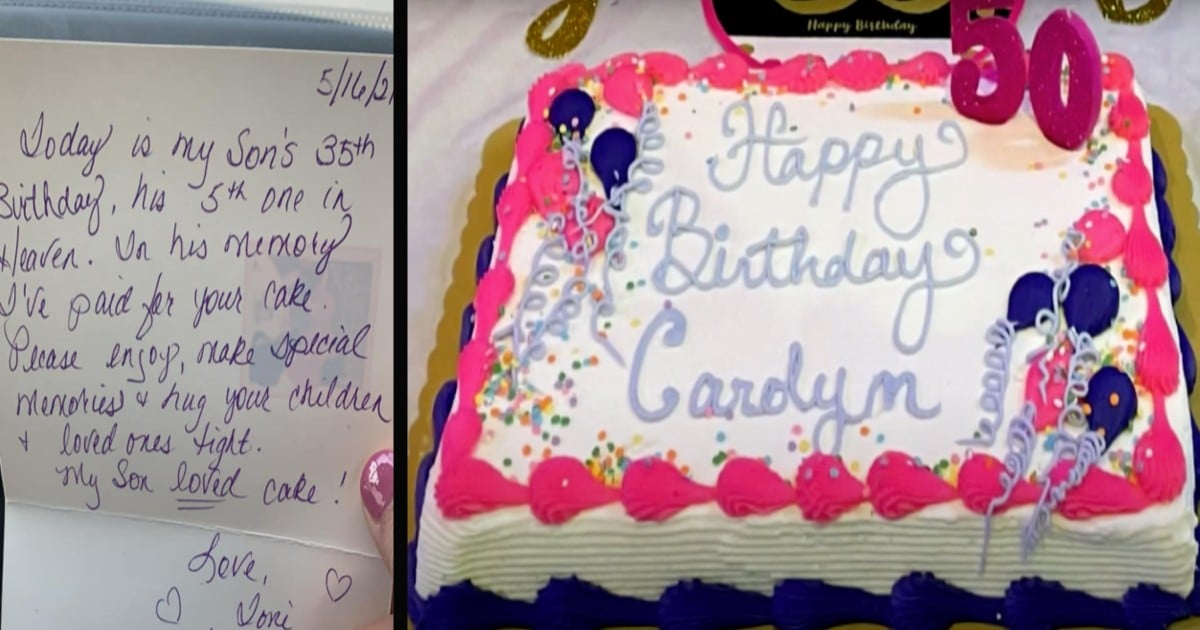 Private Anthony Grasso is one of the last World War II veterans. He has carried the story of his friend in his heart for the last 76 years. When he realized time was running out to pay final respects to his friend, the 96-year-old veteran travels 900 miles to salute a fallen soldier's grave, and it's a powerful story.

Anthony was still a kid when he entered the war. Merely, a young buck at the age of 19, he didn't know much about the world except that there was a war and he was leaving home to fight.

When Private Anthony Grasso came home several years later, he wasn't the same man. He loved life a little more and cherished family a little deeper. God, the United States, and the American flag also held deeper meanings in the depths of his soul as he carried the memories of what happened overseas on enemy soil.

He remembers men living in fox holes, he remembers going to one of the deadliest regions of the European theatre, the Hurtgen Forest, and those who lost their lives.

This included the man who saved his life, Army private Lt. Frank DuBose.

Anthony was serving as Frank's private radioman when they were on a mission to scout enemy positions in Germany when the covert operation went sideways. Their positions had been found and targeted by enemy fire. They knew they weren't getting out alive.

"There was artillery fire, and next thing I knew I was flying 30 feet through the air," he said. A howitzer shell hit the pair, just as Frank pushed Anthony away to grab the radio. "He took the brunt of the blow and I'll never forget it."

His friend sacrificed his life so that Private Anthony Grasso could live. Can you imagine? Can you imagine losing your friend in one of the most profound and sacrificial ways possible? It was definitely difficult for Anthony to accept even though he was and still is grateful. Since that moment, Anthony tried to live a life worthy of his friend's sacrifice.

Journey To Salute A Fallen Hero And Friend

For the last 76 years, Anthony lived with PTSD and survivor’s guilt. But the story of the man who saved his life still burns in his heart. And Anthony realized at the age of 96 he was running out of time to say thank you.

After putting plans together with his family, he learned where his friend was buried and then trekked over 900 miles to South Carolina to lay his hands on Frank's gravestone to say, "Thank you" on this side of heaven.

Frank DuBose was a 24-year-old Army lieutenant and Anthony Grasso was a 20-year-old private serving as DuBose's radio man as they scouted enemy positions in Vossenack, Germany on Nov. 2, 1944. https://t.co/ipTZ9d4s2P

The moment was so moving and profound-those witnessing the events unfolding were moved to silence. Residents of the area also began waving flags and Anthony also received a bagpipe tribute and a police escort on the way to the airport.

It is stories like Anthony's that remind us how he served, fought, and protected our country. May we realize the magnitude of a soldier's service and honor them for trading their freedom for our own. Thank you, Anthony, and thank you, Frank.

YOU MAY ALSO LIKE: Gary Sinise Made a Promise To A Widow And Her Grieving Children And It Changed Everything