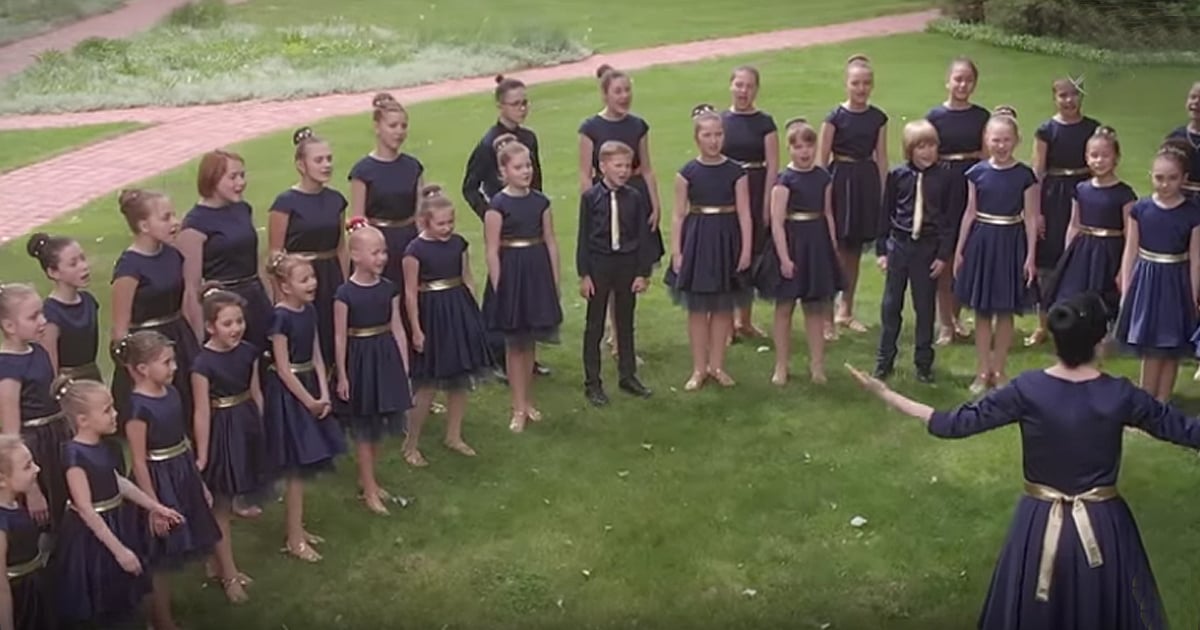 Two talented young men strut their stuff in a ‘Stayin’ Alive’ dance video. And their impressive moves had the routine going viral in no time!

In 1977, the Bee Gees released the disco song ‘Stayin' Alive', and it was featured in the movie Saturday Night Fever. The two talented men dancing in this video have definitely mastered the disco vibe of the song!

The dancer in the red jacket is totally engaging with the camera, and he is so fun to watch. The other dancer in the gray suit is fully into his groove, just dancing away without a care in the world.

Sometimes during the Stayin’ Alive dance video, the two dancers are in sync with each other. And then other times they are freestyling with their own moves. Then they will suddenly snap back into dancing the exact same thing at the same time. It all looks so smooth and fluid the way they move their bodies.

What a great performance! The two dancers make a great team and complement each other so well in this Stayin’ Alive dance video.

"This is amazing! My favorite, just wish it was longer," writes one person on YouTube after watching the video. "You guys are so talented and spreading a smile for everyone who watches your videos!"

"They're both spellbinders!" comments another person online. "And ‘Red Jacket' has that something extra...he radiates the joy and fun of dancing with an expressiveness and whole-of-body fluidity that reminds me of the great Bobby Banas."

We hope that you enjoyed this viral video of these talented dancers performing to ‘Stayin' Alive.'

YOU MAY ALSO LIKE: Goldie Hawn's Video Goes Viral Because of What Kurt Russel's Doing in the Background

“Though you have not seen him, you love him; and even though you do not see him now, you believe in him and are filled with an inexpressible and glorious joy, for you are receiving the end result of your faith, the salvation of your souls.” 1 Peter 1:8-9