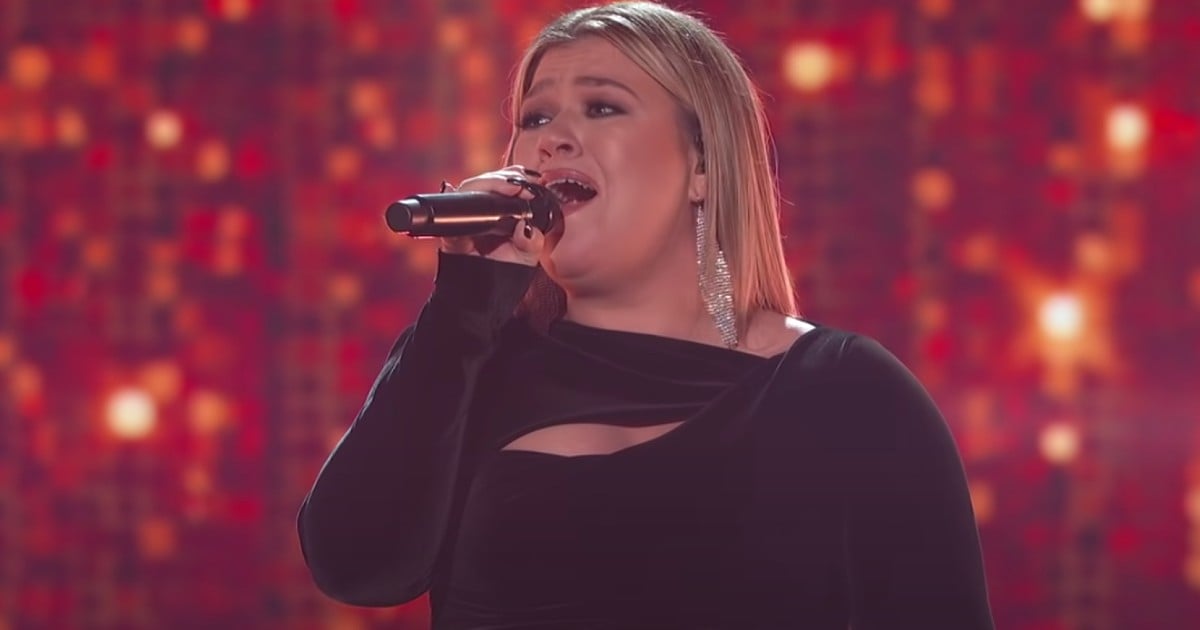 Y'all, if 22-year-old Cole Hallman singing with his sister during his American Idol audition doesn't get you all in your "feels," nothin' will! This young man is a beautiful soul!

The 8-minute video takes you through three primary phases of Cole's audition process, and it will leave you hoping he lasts for many weeks to come!

We meet 22-year-old Cole Hallman, his mother, Nicolle, and his sister, Katie, before his audition. Cole is from New Jersey, and he is a recent college graduate. He gives a shout-out to the 4th-grade class in which he's just completed his student teaching. Cole deserves a shout-out for choosing a career in education; elementary schools need more men in the field.

They meet Ryan Seacrest and Cole shares that Miss Katie is not only his biggest fan, but his biggest critic as well. Katie, who has a chromosomal deletion experiences developmental delays and behavioral issues, but she is all smiles next to her brother.

Cole confesses that he's nervous and feels a little insecure. He recognizes that he got a late start on his musical endeavors, having only taken up the guitar about five years ago. And, he wonders if he fits in with some of the competitors who seem more experienced and comfortable.

Katie loves to sing with Cole, so the two share a song to settle his nerves. Their favorite is "You Can't Always Get What You What" by The Rolling Stones. Then, he's off to appear before the judges.

Katie Perry opens up the conversation with Cole Hallman. But it is Lionel Richie that assures Cole that his feelings of inadequacy aren't unique. The former Commodore says that they've all experienced the dreaded imposter syndrome.

When Cole starts singin' and pickin', the song of choice is "Lodi" by Creedence Clearwater Revival. Cole's embracing old tunes! Another reason to like this contestant! While Luke Bryan is hard to read during the performance, looking quite serious, he speaks first and tells Cole that he is an "authentic voice." Katie uses the words "raw" and "passionate" to describe Cole's performance, and all three judges are ready to make a decision.

However, before doing so, they bring Cole's family in to share the moment. Katie gives her brother a big hug, and Mom tells him that they were able to hear him and that he sounded great. But, her proudest moment is yet to come.

Judge Katie invites Cole Hallman and his sister to sing for them, and they do their favorite duet. Luke Bryan wears the same semi-surly expression, but, within seconds, it is clear that he and his fellow judges are enjoying this performance even better than Cole's first one.

Mom looks on from the side, and we can all imagine what utter joy and pride she must have as she watches her very talented son demonstrate such a kind, humble, and giving spirit.

Cole is sharing this very pivotal moment in his life with his sister; he's sharing the celebration with her! And, indeed, it is a celebration, because the panel votes unanimously to send Cole to Hollywood!

YOU MAY ALSO LIKE: 18-Year-Old Babysitter Went Viral For Her Golden Voice, Now She's Auditioning For American Idol

"Do nothing out of selfish ambition or vain conceit. Rather, in humility value others above yourselves," Philippians 2:3