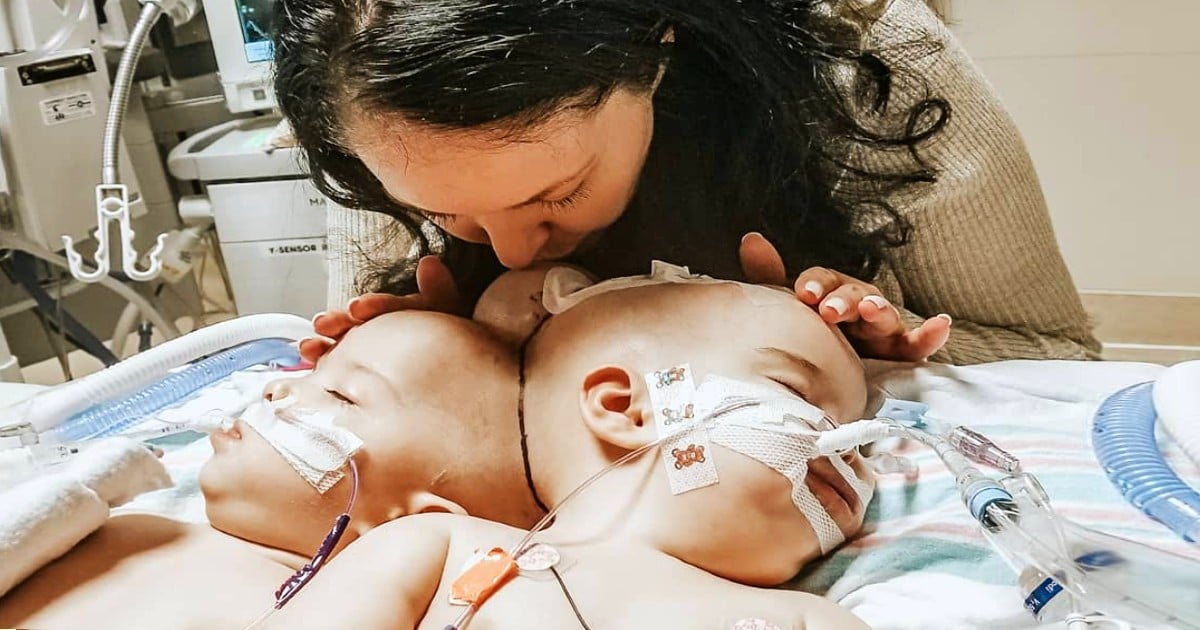 Friends and family kept praying until a woman declared brain dead walked out of the hospital! This is incredible.

On a simple Tuesday afternoon, a modern-day Lazarus rose from the dead; 25-year-old Tionna Hairston had defied the odds. After being pronounced brain dead, she walked out of rehab after fighting COVID-19. A woman who was literally dead in every sense of the word, rose from her deathbed in order to go home.

RELATED: 7-Year-Old Boy With Down Syndrome Rings The Bell After Fighting Hard For Years

"To see her rise up out of that chair and take steps when nobody thought she would ever be able to walk again ... She said, ‘Mommy, I'm gonna walk,’" her mom, Stacey Peatross said.

But Tionna knew she would because of her faith in our God that raises the dead. "My faith in God and the fact that I wanted to walk again," she said. Both had contracted the virus back in May, but Stacey hardly had any symptoms while Tionna's grew worse. Eventually, Tionna was hospitalized when her health took a turn for the worst. She had coded for 30 minutes after having several strokes. Doctors had lost hope, and then she was pronounced brain dead.

"They thought that we should take her off of life support because she had no hope for life. They thought she would be a vegetable. She wouldn't have any quality of life at all," Stacey said. But God had other plans and He was still in control of her story. In the meantime, her family and friends, alongside some strangers, held multiple prayer circles in hopes she would get better.

Just like Jesus commanded Lazarus to rise up, so did Tionna. She started to get better and defied all the odds. She was in rehab for more than a month where she learned how to eat, dress, and stand on her own again. And the glorious day came when she was released from rehab. When she stood up in front of her loved ones and doctors, it brought tears to their eyes.

YOU MAY ALSO LIKE: God Turns Stranger's $40 Tip for Pregnant Waitress at Waffle House Into So Much More

"The tombs were opened, and many bodies of the saints who had fallen asleep were raised;" Matthew 27:52