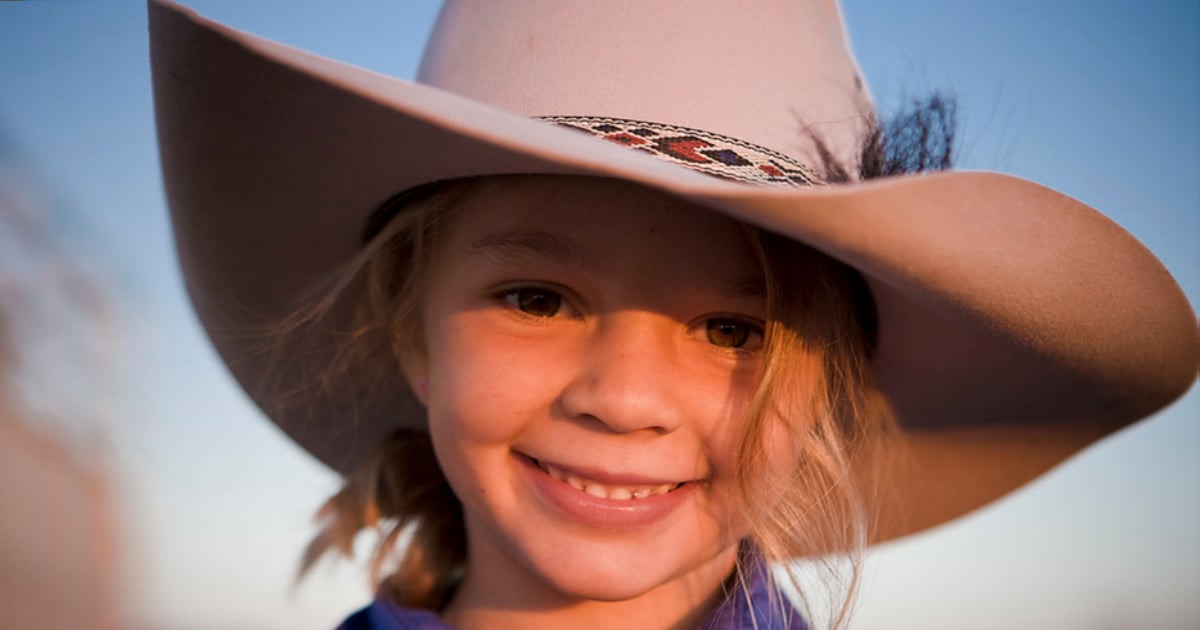 A mom rolled her triplet over one morning, only to find he’d passed away at some point during the night. Now, Bethanie Bullas shares her heartbreaking story to raise awareness of Sudden Unexplained Death in Childhood (SUDC).

Losing a loved one is always hard. And you can’t help but ask the question, “why?”

Sadly, first-time mom in the UK, Bethanie Bullas, won’t ever get an answer to that question after finding one of her triplets dead in his crib.

Mom Rolled Triplet Over To Find Him Dead

Bethanie’s son, Rogan, was only 19 months old when this terrible tragedy occurred.

It wasn’t easy for Bethanie and her partner, Vijay, to start a family. But after two rounds of IVF (in vitro fertilization), doctors delivered exciting news. God had blessed the couple with miracle triplets!

Bethanie’s pregnancy went well and she gave birth to twin boys, Rogan and Rico, and a little girl, Amiya.

“Rogan was such a cheeky, happy little boy and the day before he died he seemed fine,” Bethanie recalled. 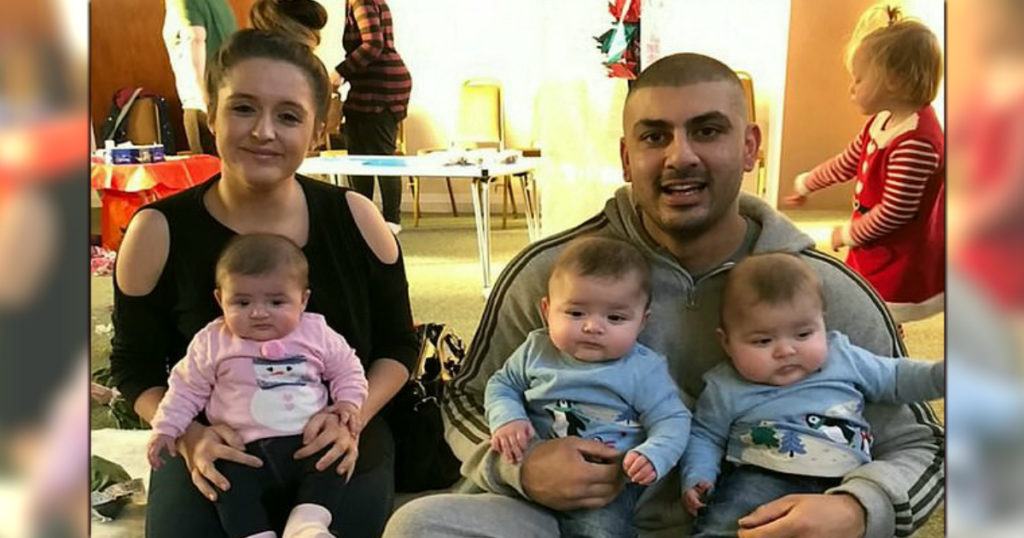 The morning of the tragedy started just like any other. Amiya woke first and her daddy prepared three bottles. A few minutes later, Bethanie heard sounds coming from the triplets’ room.

When she entered the room, Rico was awake while Rogan still lay face down. This position wasn’t anything out of the ordinary for Rogan. So, nothing alerted Bethanie right away that anything was wrong.

But as Bethanie tried to feed Rico his bottle, the toddler began screaming and looking at Rogan. Bethanie became worried when she reached out and found that Rogan’s little body felt “cold and hard.”

And when the mom rolled the triplet over, her worst fears were confirmed.

“As I turned him over my heart sank,” she recalled. “He was stiff, both arms up by his face, blue lips and not breathing.”

Bethanie screamed hysterically. An ambulance came and took Rogan to the hospital, but it was already too late.

At some point during the night, Rogan passed away in his sleep for no obvious reason. After completing a post-mortem autopsy, doctors ruled the boy’s death as Sudden Unexplained Death in Childhood (SUDC).

Similar to Sudden Infant Death Syndrome (SIDS), SUDC occurs in children between the ages of 1 and 18. Usually, a seemingly healthy child goes to sleep and never wakes up.

“I’d never heard of SUDC before, but sadly it happens more than you think,” Bethanie explained. “It’s one of the most common causes of death in children but no one talks about it.”

Nothing will bring Rogan back or erase his family’s heartache.

“Rogan was so loved and his memory will live on forever,” his mom says. “His life was cut way too short, he bought so much joy and happiness and he will be truly missed.”

But Bethanie is working to give her pain a purpose by alerting others of SUDC.

“I want to make people aware that it can happen to anyone,” she says.

Part of Bethanie’s work in raising awareness is to share the story of the heartbreaking moment the mom rolled her triplet over to find him dead. Bethanie doesn’t want any other parent to have the same experience.

“There’s no prevention for it so I’d like to see funding and research into SUDC,” she says. “I want it to become more of a priority.”

Bethanie is also organizing her own fundraising events in an effort to help fund more research into understanding and preventing SUDC.

YOU MAY ALSO LIKE: Daughter's Secret Message Behind Mirror Discovered By Parents After She Dies

Our prayers go out for Bethanie and her family, along with all of those impacted by SUDC. It’s inspiring to see how this grieving mom is honoring her late son by using this tragedy to try and help others.

We won’t always be able to understand why tragic things happen. But God is always there, ready to bring beauty out of even our deepest hurts.