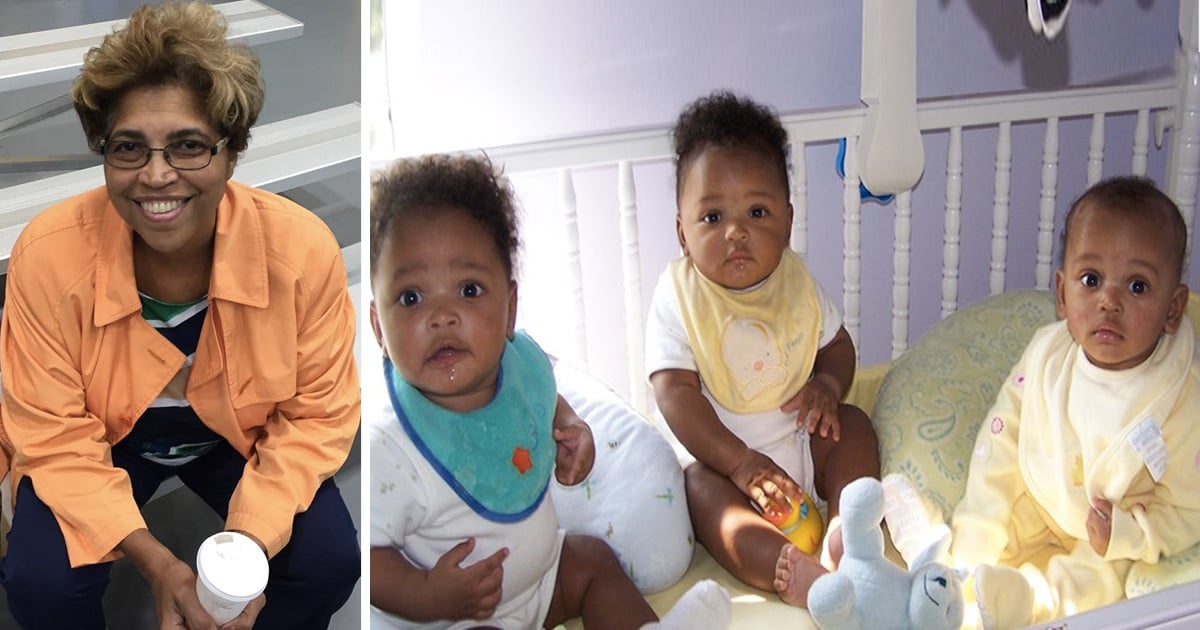 In heartbreaking news, megachurch Pastor Jarrid Wilson died by apparent suicide on September 9, 2019. And his wife, Juli Wilson, shows inspiring faith in the face of this terrible tragedy. She is letting hope in Jesus Christ pull her through the dark time.

Greg Laurie, Pastor of Harvest Christian Fellowship, broke the news that Associate Pastor Jarrid Wilson was dead. The announcement left many in shock.

Jarrid was a popular speaker and mental health advocate. He spoke openly about his own battles with depression. In fact, Jarrid and his wife Juli co-founded Anthem of Hope, a non-profit assisting people suffering from depression, anxiety, and suicidal thoughts.

Pastor Jarrid Wilson’s suicide is a stark reminder that mental health issues like depression can impact anyone, even spiritual leaders.

"Sometimes people may think that as pastors or spiritual leaders we are somehow above the pain and struggles of everyday people," Greg Laurie wrote. "We are the ones who are supposed to have all the answers. But we do not. At the end of the day, pastors are just people who need to reach out to God for His help and strength, each and every day."

“You being gone has completely ripped my heart out of my chest,” Julie wrote on Instagram.

It’s a devastating blow, but one Juli is refusing to let weaken her faith. She isn’t remembering her husband in his weakest moment but rather who he is in Christ.

“You loved me and our boys relentlessly and I am forever grateful that I had YOU as a husband and a father to our boys,” she says. “You are my forever and I will continue to let other people know of the hope in Jesus you found and spoke so boldly about.”

It’s heartbreaking to see this man of God succumb to the illness he battled so hard. But Jarrid’s grieving widow is inspiring many and honoring his memory by reminding us all that we as believers are redeemed through Christ.

“Suicide doesn't get the last word. I won't let it,” Juli Wilson, wife of Pastor Jarrid Wilson, says. “You always said ‘Hope Gets the last word. Jesus gets the last word’. . . YOU WERE an ANTHEM OF HOPE to everyone, baby, and I'll do my best to continue your legacy of love until my last breath.”

Much like his grieving wife, Pastor Greg Laurie reminds us that this tragedy doesn’t change anything about God’s truth. God’s promises stand firm — for Pastor Jarrid Wilson or for you.

"One dark moment in a Christian's life cannot undo what Christ did for us on the cross. Romans reminds us that ‘nothing can separate us from the love of God in Christ Jesus' (Romans 8:39)." Laurie continued, "At times like this, we must remember that as Christians, we do not live on explanations but on promises. We fall back on what we do know, not on what we don't know. We do know that Jarrid put his faith in Jesus Christ and we also know that he is in Heaven now."

Greg also tweeted out a photo of a baptism Jarrid performed not long before his death.

"Look at the joy on both his and the young lady's face that he baptized," Laurie wrote. "This is how I remember him."

This is Jarrid Wilson baptizing someone last Saturday. Look at the joy on both his and the young lady's face that he baptized.
This is how I remember him. pic.twitter.com/FaAyI83hCs

Author Jon Acuff said Jarrid texted him a few days prior to his death "about raising awareness" for Suicide Prevention Awareness Month.

"His heart was bursting to help other people with their hurt," Acuff tweeted. "Last night he lost his own battle with depression. I'm so sad for him, his wife and his young kids."

Last Thursday, my friend @JarridWilson texted me about raising awareness for #SuicidePrevention month. His heart was bursting to help other people with their hurt. Last night he lost his own battle with depression. I'm so sad for him, his wife and his young kids.

Daniel Darling, an author and vice president for communications at the Ethics and Religious Liberty Commission, said Pastor Jarrid Wilson had a major impact on others.

"Jarrid was a champion for the vulnerable," Darling wrote. "Loved the gospel. And a relentless advocate pushing the church to take mental illness seriously."

Absolutely grieved by the loss of my friend @JarridWilson. Pray for his wife and children. Jarrid was a champion for the vulnerable. Loved the gospel. And a relentless advocate pushing the church to take mental illness seriously.

Raising Awareness Of Mental Health In The Church

Ed Stetzer, an author and Wheaton College professor, wrote that pastors often suffer "behind the curtain."

"Sometimes, the structure of church itself creates and perpetuates that very curtain that keeps pastors from being in true relationships and getting the help they need," Ed wrote on his Christianity Today blog. "… I sometimes get calls from pastors a thousand miles away who have nobody – it seems – to help them."

There is a dangerous perception, Ed Stetzer went on to say, that "teaches that once we’ve been born again or are walking in the fullness of the Holy Spirit," the challenges of "depression, of psychological struggle, of spiritual difficulty, of mental illness, cease."

"This is a lie. And when we believe this, we make dangerous assumptions," he continued. "We believe pastors, having become helpers themselves, do not themselves need help. At the same time, pastors often feel that if they let on they are struggling that their churches will think less of them and their ministry may become less effective."

YOU MAY ALSO LIKE: Katie Stubblefield Has New Face After Impulse Decision Nearly Claims Life

"We, the church, must speak more clearly about the fact that pastors are imperfect behind the curtain (and that's okay), that there are places and ministries where we can turn, and that we must ultimately overcome the misunderstanding that an authentic Christian life somehow frees one from depression, mental illness, and struggle," Stetzer asserted.

Our hearts and prayers go out to the family of Pastor Jarrid Wilson and all those battling mental illness.

For Those Battling Depression

Depression and mental illness can impact anyone. In fact, you can even find examples of depression in the Bible. (Click HERE to read about 7 Figures From The Bible Who Battled Depression)

The Devil is a liar. And he'll always try to make God's children feel isolated and abandoned. Don't try to face the battle alone. If you or someone you love is struggling with mental illness, consider calling the National Suicide Prevention Lifeline at 1-800-273-8255.