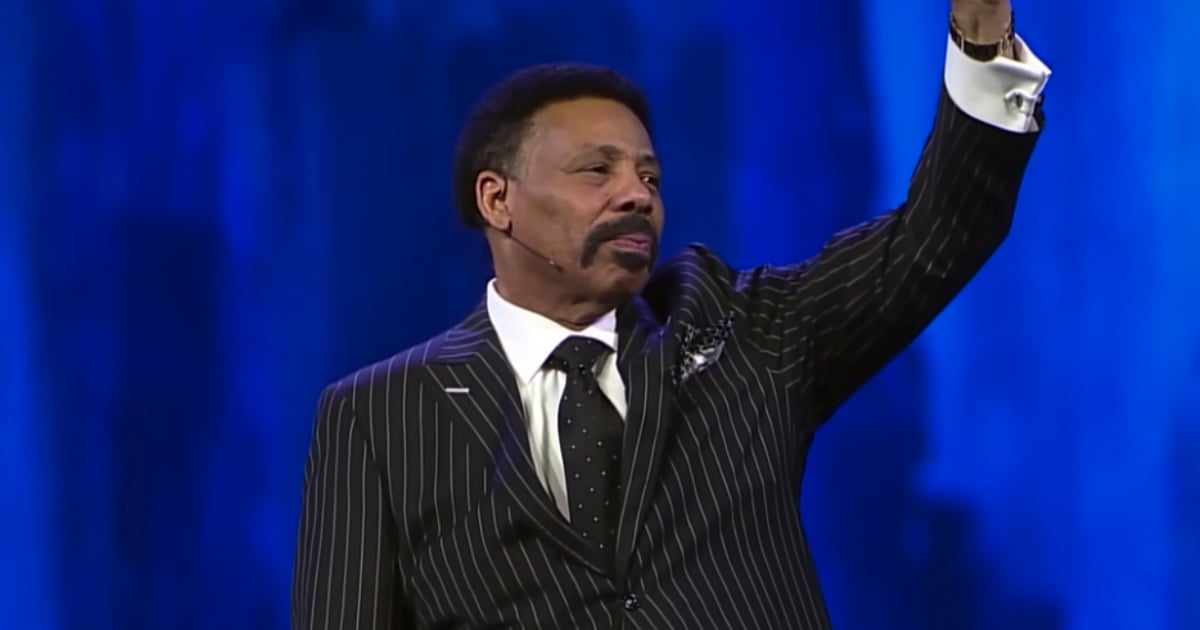 Tim Tebow and Demi-Leigh Nel-Peters tied the knot on January 20, 2020, and everyone is talking about the Tim Tebow wedding. Here’s what you need to know about the Christian celebrity’s big day!

Tim Tebow has earned himself many titles. Those titles include Christian celebrity, star athlete, author, sports broadcaster, and even movie producer — just to name a few.

But now, Tim Tebow can officially add “husband” to the extensive list!

The Tim Tebow wedding took place on January 20, 2020, in South Africa. There, in a beautiful sunset ceremony, Tim and Demi-Leigh Nel-Peters exchanged vows. And here is everything you want to know about the special day and the events leading up to it!

Who Is Demi-Leigh Nel-Peters?

Demi-Leigh Nel-Peters is a beauty queen and model from South Africa. She was born on June 28, 1995, in the coastal town of Sedgefield in South Africa. Both of her parents, Anne-Mari Steenkamp and Bennie Peters, remarried. But Demi loves her family and considers it a blessing to have “four amazing parents.”

Her dad, Bennie Peters, went on to have another child with his wife, Elzabé Peters. And Demi-Leigh Nel-Peters shared an especially close bond with her half-sister, Franje.

Franje was born with special needs due to her rare disease called cerebellar agenesis. This is a condition where the brain develops without the cerebellum. The cerebellum is the part of the brain responsible for motor coordination, as well as many non-motor functions, including learning, memory, language, and behavior. Tragically, Franje passed away in May 2019.

Before wedding Tim Tebow, Demi attended North West University to earn a degree in business management. A few days after graduating in 2017, Demi was crowned Miss South Africa. She then went on to win the prestigious title of Miss Universe 2017.

RELATED: Tim Tebow’s Girlfriend, 2012 Miss U.S.A. Olivia Culpo, Breaks Up With Him Because He Won't Have Premarital Sex

How Did Tim Tebow And Demi-Leigh Nel-Peters Meet?

Once news of the Tim Tebow wedding started circulating, many were asking how the newlyweds first met. And the touching story involves the Tim Tebow Foundation “Night To Shine”.

Tim Tebow started Night To Shine in 2014. The idea was to create an unforgettable prom night experience, centered on God's love for people with special needs, for ages 14 and older.

The event was a success and the Tim Tebow Foundation continues to host it year after year.

In 2018, Demi-Leigh Nel-Peters received an invitation to attend with her sister, Franje.

“Her sister has special needs, so we invited them to Night to Shine in South Africa,” Tim Tebow explained.

The two started talking at the event and never really stopped. And the Tim Tebow Demi-Leigh Nel-Peters relationship went public when Demi wished Tim a happy birthday on Instagram on August 14, 2018.

Happy Birthday Timmy ❤️ You are such a bright light in so many people's lives. Have the best day ever!

Tim Tebow Proposal – How Did He Pop The Question?

In 2019, Demi-Leigh Nel-Peters went from girlfriend to fiancée when she started wearing her Tim Tebow engagement ring. And there’s a truly heartwarming story behind the Tim Tebow wedding proposal!

RELATED: Sadie Robertson Is Engaged And Here's Why She Slipped Away With Her Fiance During Their Party

Tim Tebow announced his engagement to Demi-Leigh Nel-Peters on January 10, 2019.

What a year @demileighnp! what's crazy is I knew from day 1! You inspire me everyday with your kindness, sweetness, and courage! I don't think it's possible to love you more, but I know I will tomorrow and everyday after! My sweets! My universe! I love you! 📷 @kellybramanphotography

The Christian celebrity took Demi for a walk by a small lake on his family’s farm in Jacksonville, Florida. Tim led his girlfriend to an arbor and bench where he’d had the day of the couple's first date engraved.

After Demi said yes, South African singer Matthew Mole popped out from behind a bale of hay and serenaded the newly engaged couple with "The Wedding Song".

But the surprises weren’t over. The couple’s loved ones were hiding nearby, too, including Demi’s friends and family from South Africa!

After getting engaged, the couple decided to celebrate and show off Demi’s gorgeous 7.25-carat Tim Tebow engagement ring at Walt Disney World Resort.

Since Demi’s family was visiting all the way from South Africa, she and Tim wanted to show them the “most magical place on earth.”

While still planning the Tim Tebow wedding, the couple weathered a particularly difficult time together when Demi’s beloved sister, Franje, passed away at the young age of 13.

Demi considered Franje her “biggest motivator in life,” so the tragedy was especially difficult. But both she and Tim relied on their faith to see them through.

“My little Princess, Angel on Earth, biggest joy and baby sister, Franje, passed away earlier today,” Demi shared on Instagram. “Our hearts are aching beyond measure but I am grateful knowing she's forever relieved of the pain she experienced on earth.”

Tim Tebow also shared a heartfelt message about the passing of his fiancée’s sister.

“Our loss but heavens gain,” he wrote. “So grateful for the hope we have of being reunited with the ones we love through our Heavenly Father.”

After more than a year of preparation and planning, the Tim Tebow wedding date finally arrived.

As the sunset over the La Paris Estate in Cape Town, South Africa on January 20, 2020, roughly 260 guests gathered to watch Tim Tebow and Miss Universe 2017 say “I do.”

Demi-Leigh Nel-Peters walked down the aisle around 5:30 pm, wearing a custom-made wedding dress from David’s Bridal.

And in a ceremony running only about 30 minutes, she and Tim exchanged the vows they’d written for one another.

“I want the vows to be perfect,” Tim Tebow said the night before the wedding. “I'm leaving in the traditional things like 'till death do us part,' but I'm also adding some of my own things to it.”

The colors for the wedding were white, gold, green and black. And the ceremony incorporated elements from both American and South African cultures and traditions.

“We're both very traditional,” Demi said. “We want to remember this day for the rest of our lives.”

RELATED: Bride Sings For Groom At Her Wedding And He Can't Hold Back His Tears

One special request from the couple came in the form of the cake. Instead of the traditional wedding cake, Tim Tebow and Demi-Leigh Nel-Peters opted for a Keto-friendly cheesecake.

“That way, Tim can stick to his diet,” Demi explained.

Tim Tebow Wedding Day — 3 Most Exciting Things For Him

Meanwhile, Tim Tebow revealed the 3 things he was looking forward to the most about their wedding day.

“The first moment I see her in her wedding dress, the first kiss, and the first dance together as man and wife,” Tim said. “It's such a special night.”

The Christian celebrity went on to express his appreciation for the gift God gave him in his new wife.

"I've been waiting my entire life for someone special, who I can spend the rest of my life with. I was waiting for the right person to come along. And now I'm marrying Demi,” Tim Tebow said of his wedding. “I can't wait to see what our future holds. All of my dreams have come true. It was 100 percent worth the wait."

YOU MAY ALSO LIKE: Tim Tebow Shares A Message About How We Should Not Live By Our Emotions

It looks and sounds like the day was truly amazing. And we pray the Lord will bless Tim Tebow and Demi-Leigh Nel-Peters with a wonderful and prosperous marriage!

“Whoever finds a wife finds a good thing, and obtains favor of the Lord.” Proverbs 18:22