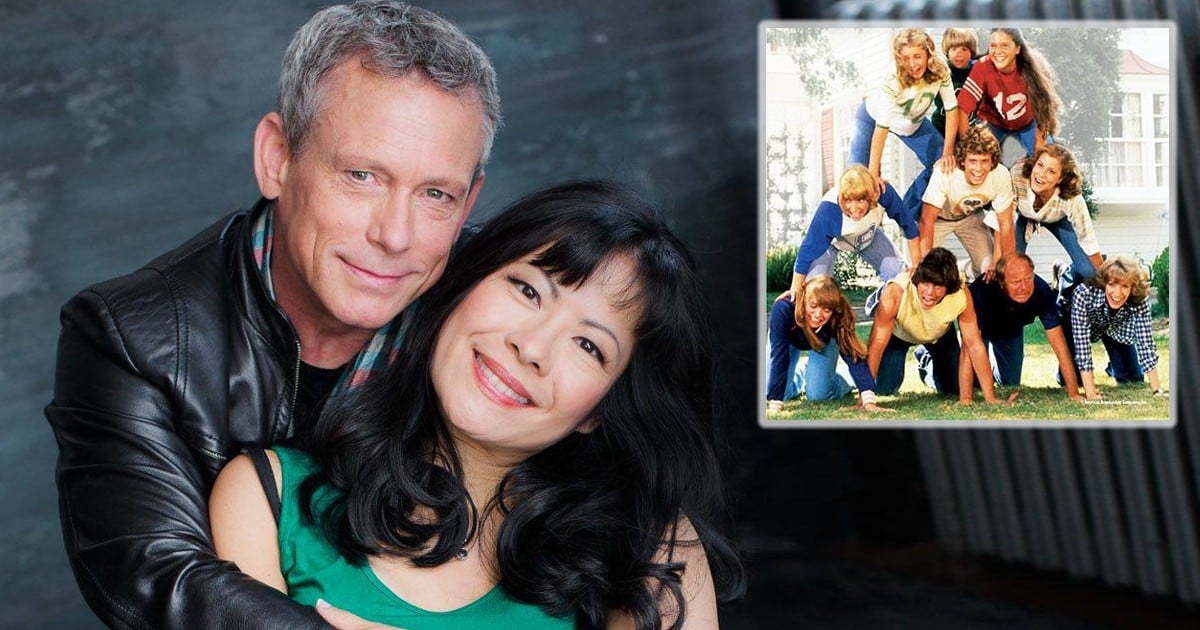 Carol Burnett was supposed to be playing Houdini’s daughter in a sketch from the 1973-1974 season of The Carol Burnett Show. But then things started going wrong. And her reaction may just be funnier than the scripted skit itself!

Carol Burnett, now 89 years old, is one of the most brilliant comedians we've known. Her zaniness and physicality have been trademarks of her comedy sketches. But she is also an actress, singer, and writer. And, she also seems like a really genuine, likable person.

That's exactly how she comes across as she introduces this clip. The ‘Houdini’s Daughter’ was filmed before a live audience and then played, rather than performed live, for the second audience of the evening. She explains that just about everything that could have gone wrong with the skit absolutely did!

Harvey Korman is the announcer in the bit, and he explains that Flo Ziegfield Houdini, daughter of real-life escape artist Harry Houdini, is going to appear in moments to perform an escape. He details how Flo will be bound, gagged, handcuffed, and placed into a steel box. The box is supposed to then be filled with cement, shut and locked, chained, and dropped 40 feet into the ocean.

Clearly, that sequence doesn't make a lot of sense-since the concrete alone would result in death. But, hey, it's comedy! And Carol said it was silly!

Carol (as Flo, Houdini’s daughter) comes out in a kooky fuchsia and black getup, complete with high-top tennis shoes and an aviator cap. She is confident in her skills, saying that "the rope that can hold me has yet to be born!" Neither is there a set of handcuffs or a straitjacket that can hold her. But, as Harvey proceeds to interview Flo, she gets trapped or caught up completely in her zipper, her sleeve, the lace of her shoe, and his microphone cord!

She speaks with an accent because she is of Hungarian descent-obviously. And Flo is rather blunt and testy, particularly when asked about some of her previous stunts that were not successful. Houdini’s daughter hit her head on a mountain peak while bound and hanging from the wing of a plane, and she remained trapped in an iceberg for an entire season!

At about 5:40, the planned skit goes awry when the crate that Carol sits on does not break as it is supposed to. She begins giggling and falls out of character, the crate now stuck on her backside. From there, it is hard to tell what is planned and what is improvised. Carol and Harvey finish the sketch with him going into the water in the box and her jumping in after. But she gives a big farewell laugh before she does!

Carol called the execution of the sketch a "shambles," but we call it a splashing success!

YOU MAY ALSO LIKE: These Hilarious Sketches with Tim Conway on the Carol Burnett Show Will Brighten Any Day

"He mocks proud mockers but shows favor to the humble and oppressed." Proverbs 3:34