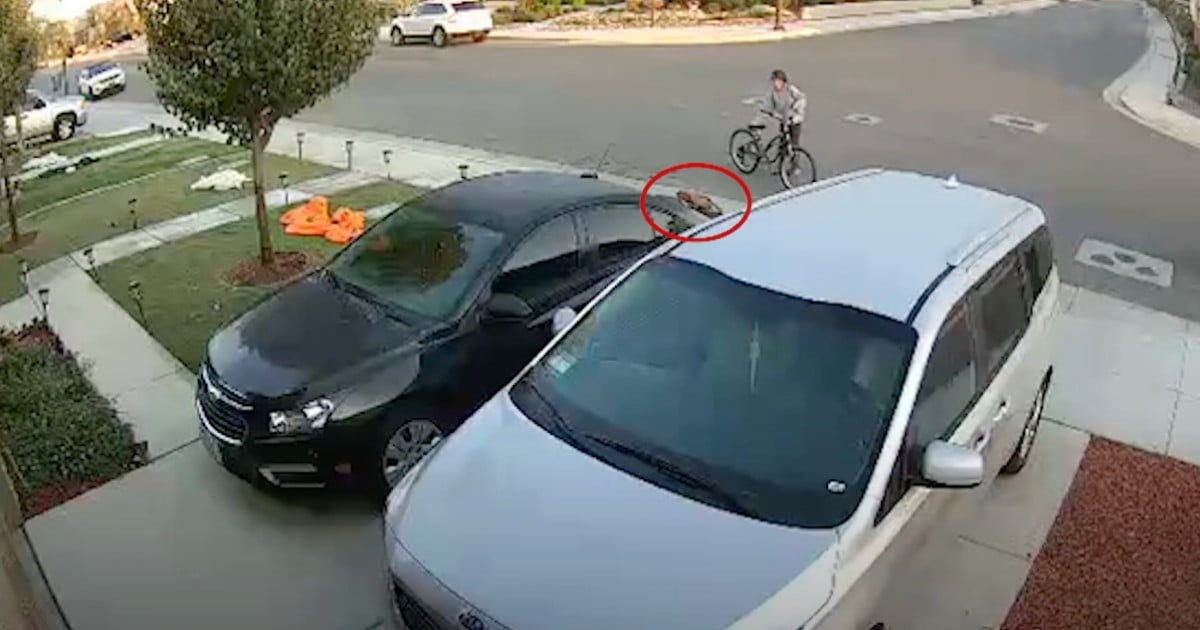 Before an Easter tornado ripped through Alabama, three crosses stood. But afterward emerged a powerful scene, as only Christ’s cross remained standing.

In 2020, an Easter tornado wreaked havoc upon the Southern United States. But outside Lawler Missionary Baptist Church in Dora, Alabama, the message was clear.

The 3 Crosses At Calvary

In honor of the Easter season, the church had erected three crosses. The crosses represent those that stood on Calvary during the crucifixion of Jesus.

The cross in the middle was Christ’s. But Jesus wasn’t crucified alone. To His right and His left hung a pair of thieves.

One mocked Jesus, dying an unrepentant sinner. However, the other recognized Jesus as the Son of God, asking Jesus to remember him. Jesus forgave the second thief, allowing him to die as a saved sinner.

The significance of this is powerful, as we all must make the same choice in our lives. We can either reject or accept Jesus.

But no matter what circumstances or trials come our way, Jesus’ faithfulness remains constant. So does the cleansing power of His forgiveness.

And that message stood true, even in the midst of a powerful Easter tornado!

When the tornado ripped through the area on Easter Sunday, it mowed down two of the three crosses outside Lawler Missionary Baptist Church. But after the storm passed, Christ’s cross remained standing, like a beacon of hope when the town needed it most.

The church shared an image of the cross standing tall with the caption, “God is faithful.” And the message resonated with many who saw it.

“This speaks volumes,” wrote one woman.

“What a message that speaks to the world!! Jesus Lives!” said another.

But a local photography business provided an even better look at the powerful scene with an aerial video following the Easter tornado.

YOU MAY ALSO LIKE: Mysterious Cross Washes Up On The Beach After Woman Prays

What a mighty and timely message for us all. As you watch the video, be sure to remember — Jesus’ sacrifice triumphs over sin and death has been defeated through Him!