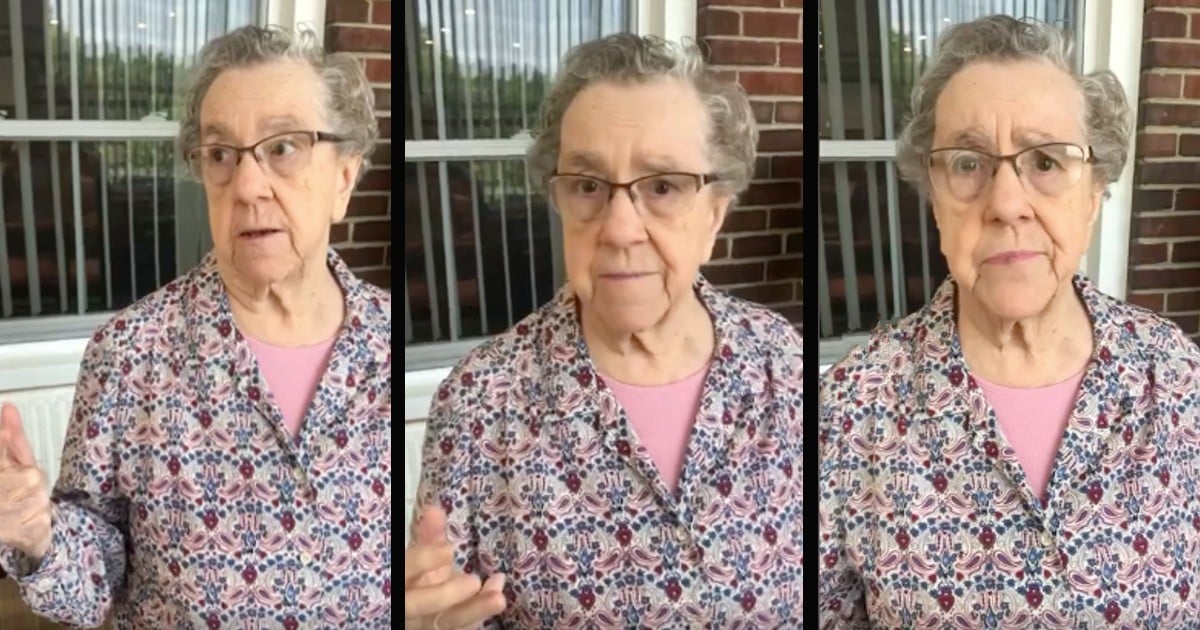 Actor Dick Van Dyke and Carol Burnett are in the midst of saying a touching goodbye at the airport. But then, Dick’s flight gets delayed in this classic skit and things take a hilarious turn!

Most will relate to the situation depicted in this airport delay skit from season 11 of The Carol Burnett Show. First aired on Saturday, October 8, 1977, the third episode of the season features actor Dick Van Dyke, who joined the cast as "a regular" for part of the final season.

Dick Van Dyke and Carol Burnett play brother and sister in the sketch. They are joined by Tim Conway and Vicki Lawrence, playing a brother-in-law and niece, respectively, as they give Chet, played by Dick Van Dyke, a farewell after a very busy family visit!

As the clip begins, a voice announces that Flight 472 to Chicago will board through Gate 37A. In those first few seconds, we get a glimpse back in time as the sketch extras come and go from the waiting area. Bell bottoms, big collars, and blazers remind us of the fashions from the era! But, the real hilarity begins as the family shares their goodbyes!

Uncle Chet has had a wonderful visit with his sister and her family. Brother and sister hug and ooze sweetness for one another. She's happy to have done a bit of extra laundry and cooking, and he has just loved the marathon Scrabble games, conversations with his brother-in-law about their fraternity days, the visit to the zoo, and more. They are one happy family!

Unfortunately, in their love fest, Dick Van Dyke and Carol Burnett miss the words "patience" and "standing by" after what sounds like a final call-but isn’t. As he blows kisses and turns to go, they hear that a mechanical difficulty has caused a delay. They have a few more minutes, and that causes a little awkwardness. What's to be said now?

They come together again to hash it out further, but it's initially a struggle. Uncle Chet's niece has grown distracted; she has a boyfriend, Mark, waiting for a call. They rebound to resume the discussion of the visit. This time, it seems that Chet's brother-in-law might have stayed up playing word games longer than he'd have liked. And Chet calls him out for using a suffix, which really isn't a word!

Just as the conversation stalls, they hear another announcement begin. It looks like it's time to board, but as they finish another round of goodbyes, they figure out that the plane is still not ready!

Uncle Chet encourages his family to go home, assuring them that they need not wait with him. That's what they should have done, but they didn't! They stick around, their patience dwindling. Chet's brother-in-law has a yard to mow and a sprinkler to fix.

His niece is desperate to connect with Mark. And, before we know it, insults are being hurled around. Uncle Chet is called "a clown." Sister, now not as happy to have done the extra meal preparations and washing, is labeled "sadistic," and brother-in-law is a "cheat." Things have gone terribly wrong!

The men nearly come to blows, and the entire family is at each other's throats! As Uncle Chet sticks a jabbing finger in his sister's face and is mustering up words that are surely not going to be good, they finally get the announcement that the plane is ready for boarding. The frustration melts away, and instantly, there is goo galore served up with a new batch of hugs!

Families are funny! And, lucky for us, Dick Van Dyke, Carol Burnett, and the rest of the cast repeatedly breathed humor and fun into everyday scenarios!

YOU MAY ALSO LIKE: Tim Conway Has Harvey Korman Losing It More Than Once in Angel Skit from Carol Burnett Show