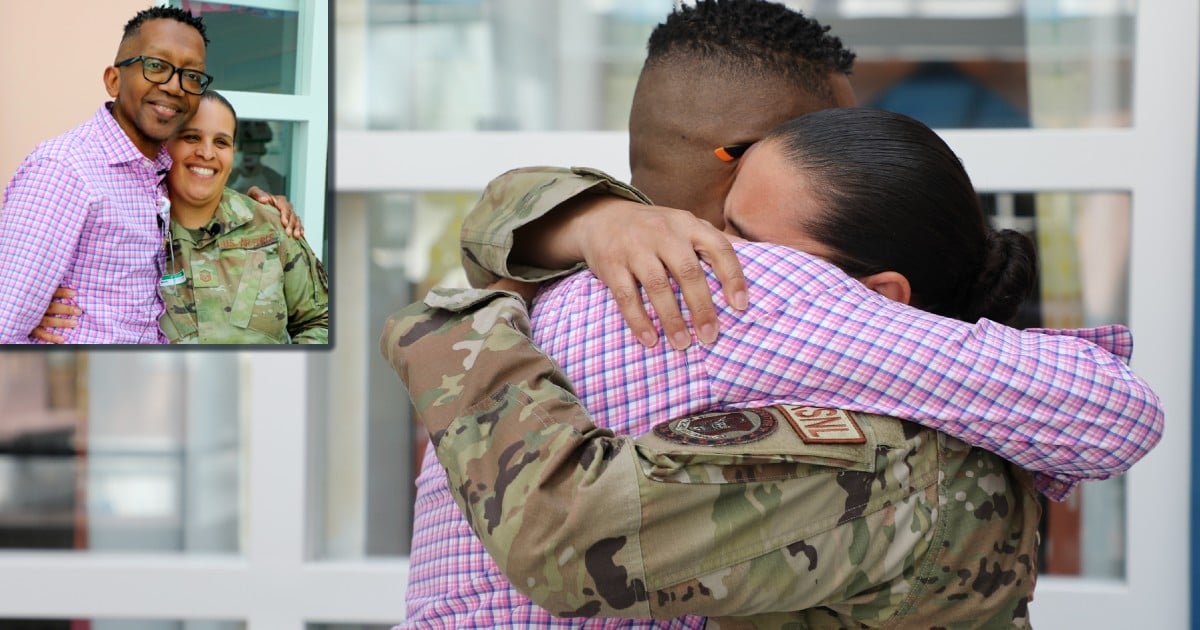 When a grandma’s credit card is declined at the grocery store, a stranger paid the bill and asked only for prayer in return. And now, the family of 89-year-old Marilyn Oettinger wants to find the angel who showed such compassion.

89-year-old Marilyn Oettinger joined a group of seniors on a run to the grocery store. Her husband had passed away recently and this was one of the few unassisted outings she’d made since.

Marilyn carefully selects the items she needs, then steps up to the checkout to pay. And that’s when something completely unexpected takes place!

The widow presents the cashier with her only means of payment. And when the credit card is declined, it left Marilyn floundering.

This credit card is the only one she and her husband have. It’s the only one they’ve ever used. The problem, however, is that the card is in Marilyn’s late husband’s name. And after her passing, unbeknownst to his widow, the bank canceled the card.

“There she was,” says the woman’s daughter, Margie, “confused, flabbergasted, embarrassed. And this guy rescued her.”

Behind Marilyn stood a complete stranger. But this man steps up, saying, “Don’t worry. I’ll take care of your groceries.”

RELATED: Single Dad's Card Was Declined At The Grocery Store And God Tells Stranger Just What To Do

Without hesitation, the man pays the $109 grocery bill for the woman whose credit card is declined. And try as she might, the grateful grandma isn’t able to get the stranger’s contact info so that she can reimburse him later.

And off the stranger went, satisfied with his kind deed.

Act Of Kindness Inspires Others

Hearing about this incredible act of kindness deeply touched Marilyn Oettinger’s family, as well as other shoppers who witnessed the good deed.

“That gives me the chills,” responds one woman.

Marilyn’s family is desperately searching for the Good Samaritan who came to the rescue. And they’ve already honored his request by saying several prayers for him.

“We’re trying to find him,” says Margie Oettinger. “And even if he doesn’t want to come forward, we’re hoping that he’ll know that we’re incredibly grateful.”

It can be such an awkward and disturbing moment when someone’s credit card is declined. But the grace and compassion this stranger showed reminds us there is still plenty of kindness left in this world.

YOU MAY ALSO LIKE: Police Officer Working At Walmart Steps Up When Man Can't Pay For Groceries

Please be sure to share this story to help brighten someone else’s day!

WATCH: Grandma’s Credit Card Is Declined, Then Angel Steps In