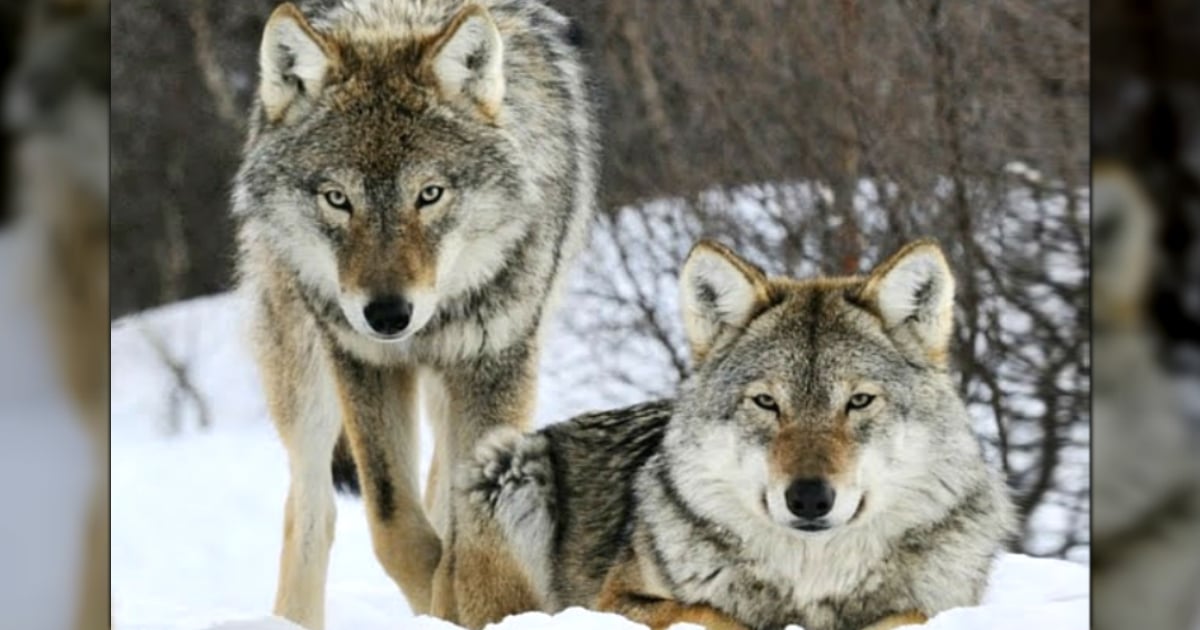 Today, Wendy Gould is the mother of two grown boys as well as a grandma. But when she was just five, a stranger took her right off the street near her home. And when something triggered memories of the event, she became desperate to learn about her abduction 40 years ago.

Wendy knew she’d been taken as a child, but never really discussed the scary incident in detail with her parents. The woman from the UK moved on with her life, getting married, having kids, and even becoming a grandma.

But then, one night, she and her husband, Dave Eccles, were driving home from a trip to London. A major road closure made traffic a nightmare, so they couple finally decided to try an alternate route. 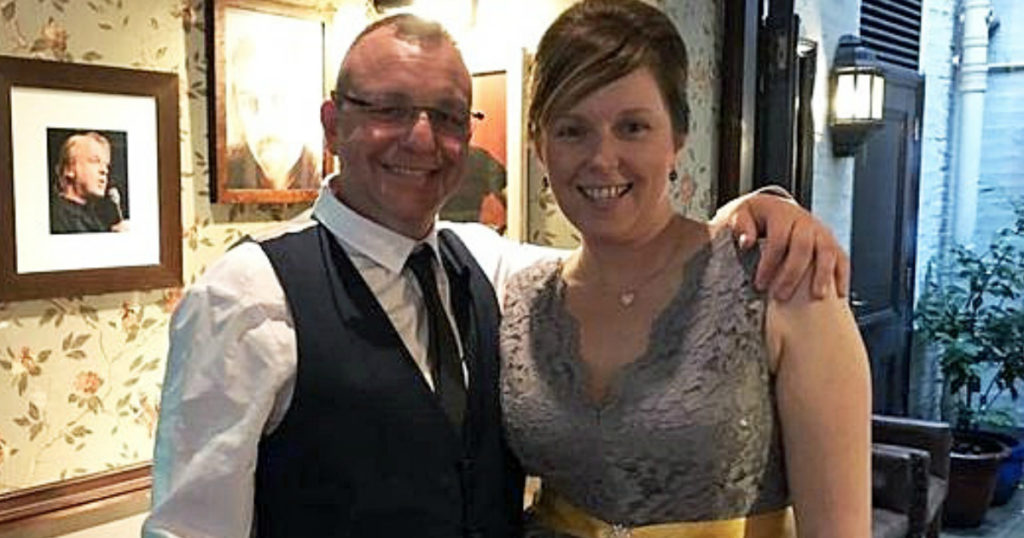 The new path took them through the village of Holme, in West Yorkshire. Wendy hadn’t been there since she was a small child. And suddenly, the 45-year-old grandma began having frightening flashbacks.

“I had a complete meltdown,” Wendy said. “It was weird. I was feeling sick and I couldn’t breathe properly, the fear was overwhelming.”

Once the terror passed, Wendy started putting the pieces together. When she went missing during her abduction 40 years ago, Holme was where she was rescued. She believes the sight of Holme Castle, a former country hotel which is now a private home, triggered the panic attack with latent memories from that fateful night.

Wendy’s reaction to the suppressed memories startled her so much she asked Dave to take her straight to her parents’ house. Her abduction hadn’t been kept secret, but suddenly Wendy realized she’d never really heard the full story.

“I knew the basic information about what had happened to me but suddenly I wanted to know every last detail,” she said.

Wendy was only about 100 yards from her house when a man snatched her right off the street at 6 pm in August 1978.

“My mum has always said that an eyewitness had seen me being dragged into a car,” she said.

Stories like these so rarely have a happy ending. But miraculously, in Wendy’s real-life story, her captor released her unharmed later that night, 16 miles away in the village of Holme.

The fact that the culprit was never caught made researching the case difficult. But Wendy’s efforts finally led her to a man named John Sandford. 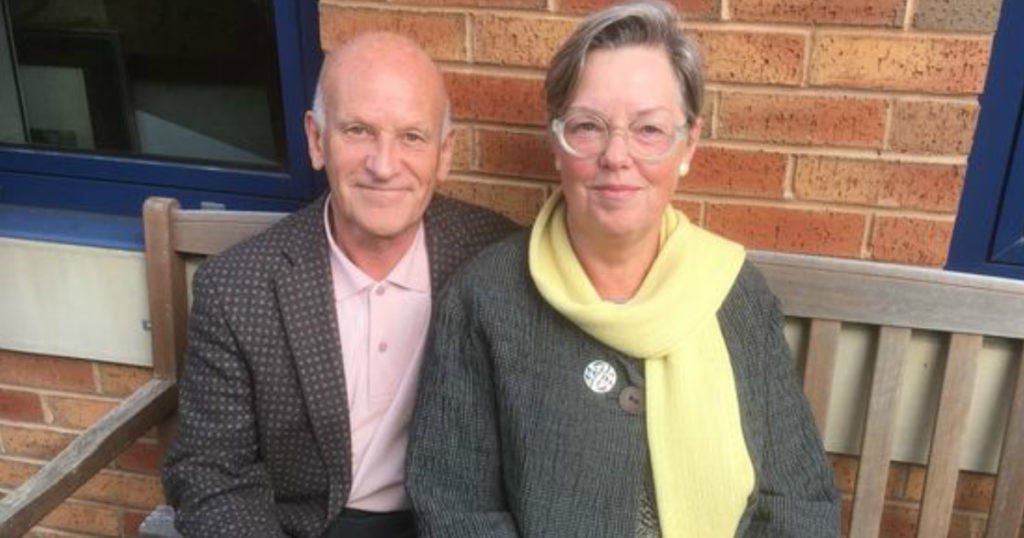 John played a crucial role in getting little Wendy back to her parents after her abduction 40 years ago. And after all this time, he’d never forgotten that night.

“Hello, Wendy,” he responded when Wendy contacted him through email. “How nice to hear from you. I am the person who found you in Holme Village. I have often wondered what became of you and would love to see you again.”

Getting To The Truth 40 Years After Kidnapping

John and Wendy agreed to meet and both brought along their spouses. And while Wendy still can’t remember much about how she was picked up, she spent an hour chatting with John and piecing together the details of what happened once she’d been released.

Loads of folks were searching for Wendy as soon as word got out she was missing. Perhaps that’s why her captor decided to set her free.

John was a 30-year-old engineer, at the time, and owned the Holme Castle with his wife, Jill. And he can still remember the night of the abduction 40 years ago vividly in his mind.

“I was living on a street called Lane about half a mile from Holme village when one Friday night in August I was walking down to catch the bus and meet some friends when I noticed a small girl who was crying and I realized that she not a child from the village,” he said. “I thought she must have got lost from her family or something more sinister had happened which proved to be the case.”

God put John in Wendy’s path during a very traumatic time for a very important reason. He contacted the police and made sure the scared, little girl made it home safely. 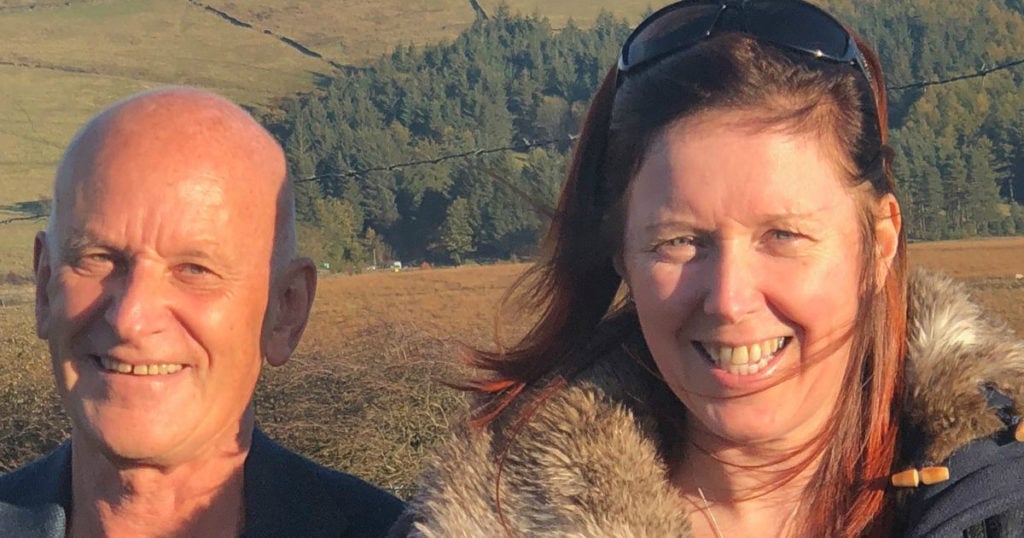 And bringing them back together 40 years later was another piece of divine intervention at just the right time.

“Visiting Holme with John and Jill made everything fall into place. I had only seen it on Google Streetview before,” Wendy said. “It was unreal seeing John but he and his wife and everyone else I met made me feel so welcome. I really wanted to go back into the village and he took me to where he found me.”

Everyone in the area embraced Wendy wholeheartedly. After the awful event leading to her safe return in the area, the little village considers her one of their own.

“We are hoping to make Wendy an honorary member of Holme village,” John’s wife, Jill said. “It was a horrendous thing to happen to her – it’s every person’s worst nightmare – but now we have tried to lay all the ghosts to rest and make her feel welcome.”

We’re so glad Wendy was able to make peace with her past and reunite with the special angels looking out for her that night.

If this real-life story of overcoming trauma inspired you, then here are some other stories you may enjoy!

The Unbelievable True Story of Kyle Maynard: No Hands, No Feet, No Excuses

Abandoned Baby Graduates From College Where She Was Found

Pastor Shares How His Praying Mom Saved Him From Drugs

A Mother Shows Incredible Faith As She Sees Miracle During Tragedy