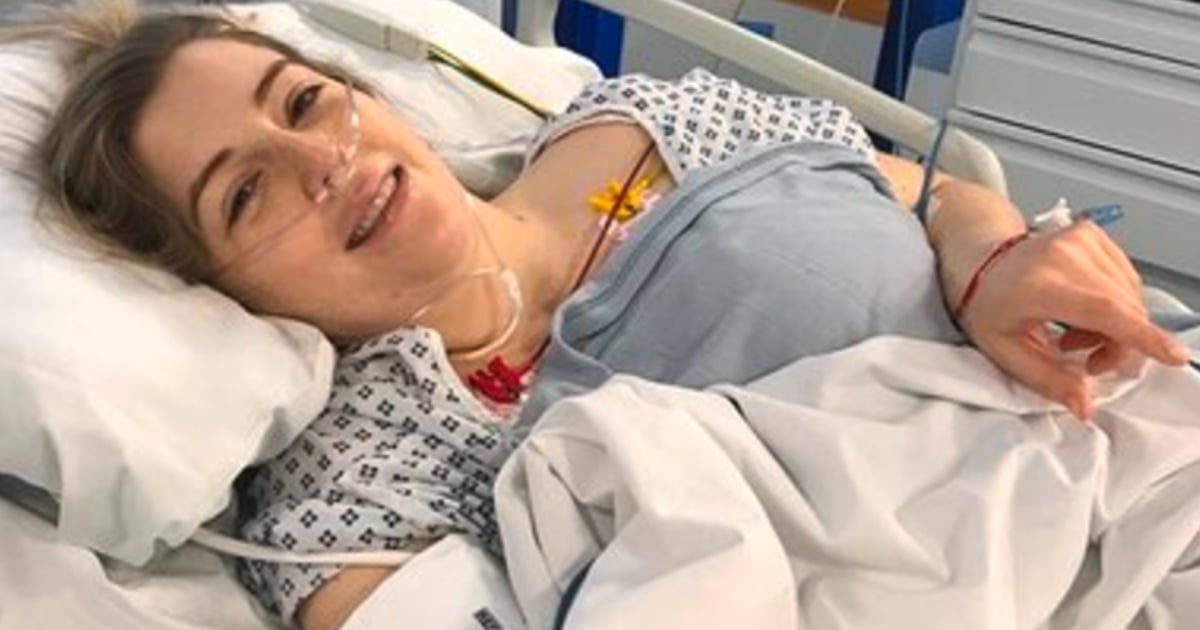 What Is A Rip Tide?

The terms “rip tides” and “rip currents” are used interchangeably (though the National Weather Service says rip currents is more accurate). Rip tides are tunneled currents of water flowing away from the shore. And they can present a serious danger for even the strongest swimmers. (Check out this article for more information on rip current safety)

RELATED: Heroic Mom Gives Her Life To Save 4-Year-Old Son From Rough Waves

These currents are always present. But the level of force and speed is what makes them so dangerous. And that’s why it is so important for beachgoers to be aware of the conditions before entering the water.

Sadly, because of rip tides, the lives of two families changed forever after a trip to the beach.

17-year-old Paige Merical and 18-year-old Ian Lewis from Wake Forest, NC were on a trip to the Emerald Isle beach with friends. Paige, especially, had been really looking forward to the trip.

“She’s such a free spirit and she loved the waves, loved the ocean,” Paige’s mom, Suzi Merical recalled.

But after only an hour at the beach, tragedy struck as forceful rip tides overtook both Paige and Ian.

“They just went a little too far out,” Suzi Merical said.

After the teens disappeared with the current, search efforts began. Rescuers successfully located Paige Merical and rushed her to the hospital. After spending 14 minutes under water, the teen was just barely holding on to life.

“We will do what it takes to keep her with us,” father John Merical said.

She remains in the intensive care unit in critical condition. The outpouring of support received has truly touched Paige’s family, who continues to ask for more prayers to heal their daughter’s brain.

The loss hit the Wake Forest community hard. They held a vigil for the brave boy, regarded as a “guardian angel” on a fundraising page set up for his family, where people came to pay their respects.

“We can take comfort in knowing that he was loved, and loved a lot,” Ian’s sister, Hannah, said of the touching memorial.

Sadly, rip tide deaths are nothing new for the North Carolina area. In fact, between 2000 and 2017, rip tides killed more people in North and South Carolina than flooding, tornadoes, and lightning combined.

Nothing can change this terrible tragedy. But the heartbroken families of Paige and Ian are hoping their story can be used to help others from suffering the same fate.

“Hopefully, this whole thing, this nightmare with Ian and Paige might save a few lives of people, making them more aware of not just jumping into the water,” John Merical said.

How Dangerous Are Rip Tides?

What is it that makes rip tides so dangerous? For starters, many people don’t know much about them — how to spot one, how to escape one, etc.

Even when beaches post warning flags, too many people ignore or underestimate the serious threat rip tides post. And because of their strength and speed, most folks panic and fight against the current — the complete opposite of how you escape one.

Rip currents actually account for 80% of rescues performed by surf beach lifeguards. And awareness and education are the best way to cut back on these kinds of tragedies. So, here is some information on how to avoid, identify, and respond to these dangerous currents.

Some tips for staying safe include:

WATCH: What To Know About Rip Currents

How To Get Out Of A Rip Current 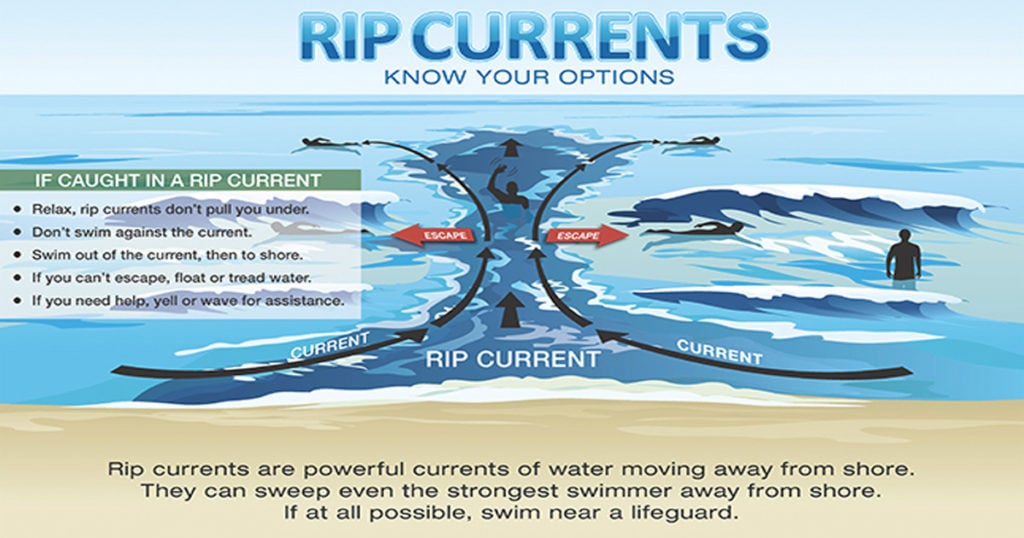 You can find even more information about rip current safety HERE at the National Weather Service.

Please be sure to share this story to help avoid rip tide deaths!