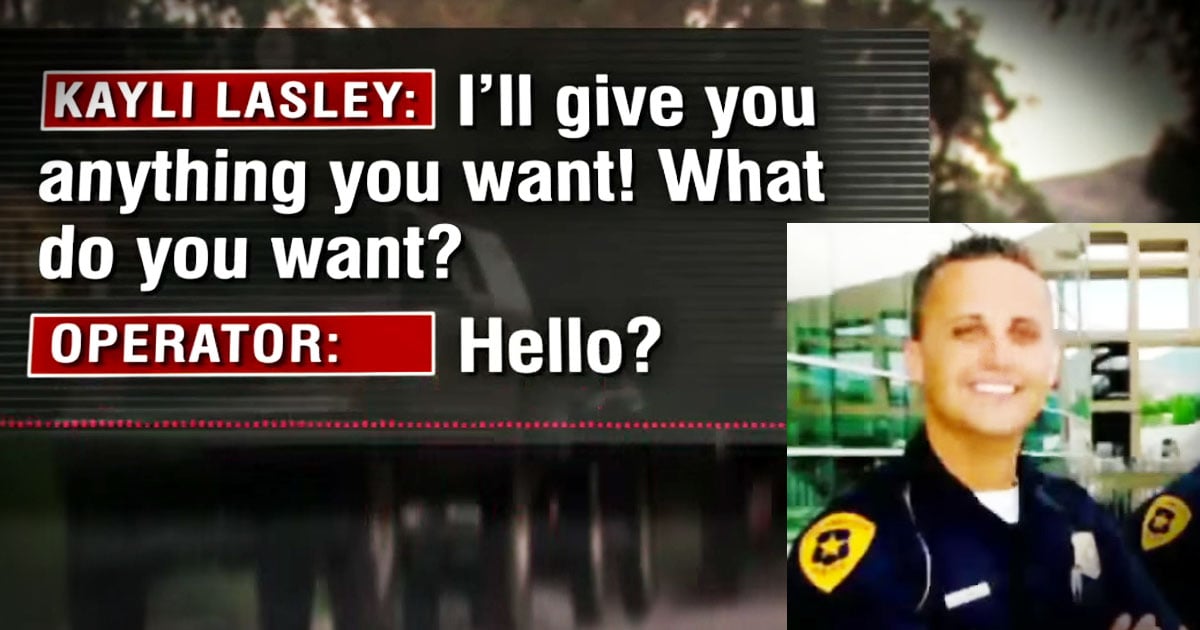 God has a purpose for everything that He has put on this earth. And there's no doubt that one of the purposes He gave animals was companionship. A very special bond exists between pets and their owners. A quote that was recently circulating over Facebook sums it up perfectly. It says,

"He might only be here for a part of your life, but for him, you are his whole life."

He might only be here for a part of your life, but for him you are his whole life ❤#NationalDogDay 🐶💙 pic.twitter.com/Q0blf9g7uT

Wagner, a Golden Retriever, was with Ashley for the 12 years of his life. The two were best buds, and Ashley was devastated after he passed over the rainbow bridge. She wanted to do something special to honor the dog who had meant so much to her.

When her beloved Wagner died, she brought his ashes to their favorite spot. This happened. @cbschicago pic.twitter.com/GOo0LXLY6K

Ashley decided to spread Wagner's ashes in the park as a final farewell. A friend tagged along to snap a photo so that Ashley had something to help her remember the special moment. That photo and that moment became far more extraordinary than they'd expected.

In the incredible photo that has since gone viral, Wagner's ashes form a white silhouette of a dog jumping. He's being called an angel dog. And this little miracle has brought so much comfort to Ashley. She knows it's Wagner's way of saying goodbye.

There are some out there who might think, "What's the big deal — it's just a dog." But I think a post from Dogs Naturally Magazine serves as the perfect reply:

Our pets are family. They are angels with a special purpose from our God, and He can use them to send special messages!